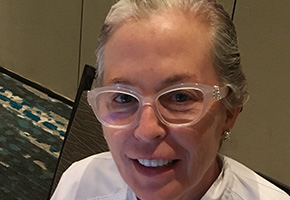 Chef instructor Teresa “Cheech” Shurilla of University of Hawaii – Maui College oversees the college competition at the Big Island Chocolate Festival and has done if for several years. It involves countless hours of coordination. The Festival has had student participants from UH-Maui College, UH-Hilo and UH-Palamanui in Kona.

Prince Hotel and winners were announced at the concluding Saturday night Festival Gala.

Chef Shurilla has been working and teaching in the culinary field for over thirty-four years. Prepare to be judged…