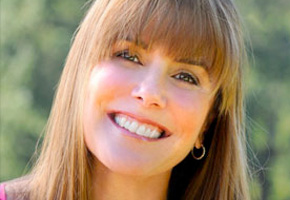 Eat Like Walt: The Wonderful World of Disney Food is a culinary tour of the original Disneyland park’s six lands packaged in an impressive coffee table-volume. Every attraction has a story, and so do many of the menu items. Disneyland’s food transports us as much as it satiates us, or as Walt declared, “The food is as fabulous as the fun, too.”

Two decades before the California food revolution, Walt Disney was planning a revolution of his own. Walt knew that food could be more than nourishment – it could be entertaining, too. The concept of families eating and playing at the same time was an innovation in mid-century America. Food in Disneyland wasn’t gray or humdrum. It was full of fantasy and color!