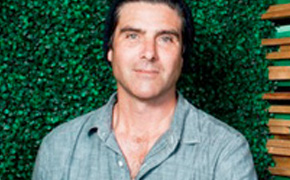 In Spring 2014, when Sessions West Coast Deli opened its first location in Newport Beach, its owners had one mission: to serve the best sandwiches to ever hit the lip. As a neighborhood-casual concept designed to serve its immediate community, Sessions embraces the area’s surf culture as it presents a menu of gourmet, culinary-focused sandwiches in a relaxed environment. The term “West Coast Deli” perfectly describes the marriage of a high-quality deli menu with a chill vibe that appeals to area locals and tourists, alike.

Unlike most sandwich shops in the region, Sessions proudly boasts a scratch kitchen with housemade sauces, sides, salads, and soups prepared daily. All sandwiches are made to order with fresh, locally grown produce; humanely and naturally raised meats; and locally baked bread delivered daily from local artisan, OC Baking Company. In addition, the restaurant proudly serves a selection of locally roasted coffee beverages from Kean Coffee.