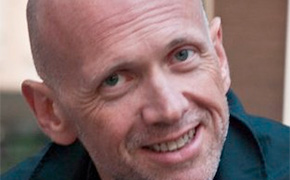 The always eloquent Philip Dobard is a Board member of The Museum of the American Cocktail which is part of the SoFAB Institute based in New Orleans. Dobard is also the Vice President of SoFAB Institute. He is based in Los Angeles and produces their local programming.

The MOTAC Tuesday evening Tastings at The Three Clubs in Hollywood also feature a custom “MOTAC Cocktail” creation of the night. Sales of these special libations benefit The Museum of the American Cocktail.

The MOTAC Whisk(e)y Gallery will debut on June 22nd. The gallery will feature rare and funky whiskey artifacts, a range of “lost spirits” and “noble experiments,” a selection of rare books and menus, and a few surprises.