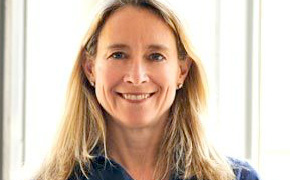 Acclaimed pastry chef Emily Luchetti is Chief Pastry Officer at Big Night Restaurant Group in San Francisco (Cavalier, Marlowe and Park Tavern), the Chairman of the James Beard Foundation, and a James Beard Award recipient. Her new mission is “#dessertworthy”, a social media movement to empower individuals to be mindful of their dessert and sugar indulgences.

The Foundation is also heaily involved in education and grants scholarships to pursue education in the culinary arts. The Beard Foundation is one of the key programming organizers of the USA Pavilion at Expo Milano (World’s Fair) running through the end of October. Food is a theme.