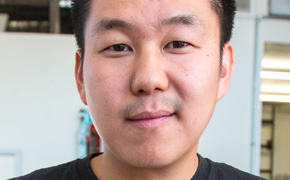 On the Adult Beverage side of the menu is the Seoul Sista with rum, lime juice, pineapple juice, and matcha coconut cream. There are also three handles of local craft beer on draft in addition to a selection of bottles.

Co-founder Ted Kim joins us with a fiery update.