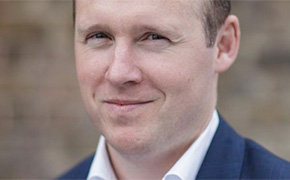 The winner of the first annual IE Battle for the Best Bartender will be announced during Jack’s visit, too!

Since 1782 The Teeling Family has been crafting Irish whiskey and it all began with Walter Teeling. In 1782 Walter Teeling set up a craft distillery on Marrowbone Lane in the Liberties area of Dublin inaugurating a 230 year tradition of distilling for the Teeling Family. From Walter Teeling to the latest generation of Teelings in Jack and Stephen who are now carrying on the family’s legacy and forging a bright new future for distilling in Dublin and for Irish whiskey.

The Telling Distillery is the first new distillery in Ireland in 125 years.

Jack Teeling is our special guest.