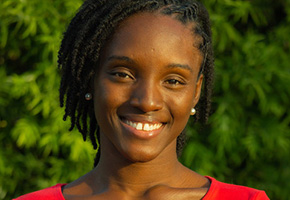 Post & Beam is again open for limited (space available) dining on their garden patio for dinner and for To-Go and delivery. Weekend Brunch service has just resumed.

Chef John and Roni Cleveland continue the conversation about becoming the 2nd proprietors of the well-established Post & Beam and the responsibility to the community that entails.