Valentine’s Day is fast approaching so plan ahead and don’t panic. It falls on a Friday this year. Friday is an especially tough day for restaurants due to Valentine’s Day anxiety so if you want to be a bit more relaxed make your plans for Saturday or Sunday instead. Still the Valentine’s Day orbit but a bit less crazed for the restaurant. You’ll definitely have better service and less stress… 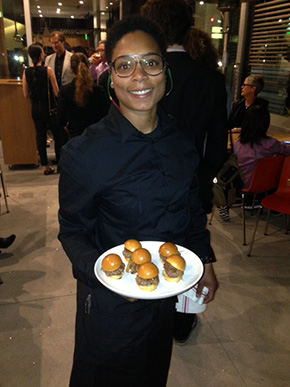 For Valentine’s Day the original Zov’s Bistro in Tustin has a choice of their classic entrees for dinner including an 18 oz. bone-in rib-eye steak.