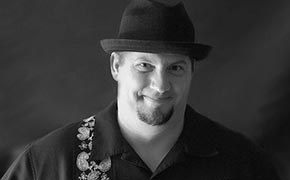 Food and travel journalist Roger Paige is also known as The Focused Traveler. His day job is as Administrative Director of the International Food, Wine and Travel Writers Association.

Roger reports on some of his recent road adventures including a visit to the historic Jack Daniels Distillery in Lynchburg, TN. Jack Daniels was a real person and quite a character in his day! Be cautioned that this is anything but the expected tourist trap.

Roger also profiles the iconic Midpoint Café (previously known as the Adrian Café) in Adrian, Texas. It’s at the midpoint between Santa Monica & Chicago on the historic Route 66. It served as the inspiration for Flo’s V-8 Cafe in Radiator Springs in Pixar’s “Cars.” All the food is scratch cooking including their signature ugly crust pies…