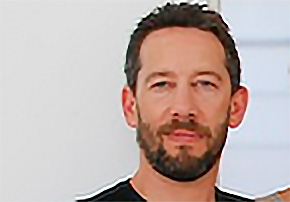 McConnell’s Fine Ice Cream is a 70-year old iconic brand of super premium ice cream which is still based where it was founded in Santa Barbara. Michael Palmer (winemaker) and his wife Eva Ein (chef) purchased this heritage brand in 2012. A McConnell’s scoop shop recently opened in the Grand Central Market in Downtown Los Angeles.

The late Jim McCoy owned McConnell’s from 1963 until he needed to sell the business due to ill health in 2012. It was very important to him that this be maintained as a family business based in Santa Barbara.

75 per cent of McConnell’s ingredients come from within 60 miles of Santa Barbara. They even use Guittard Chocolate, the premier chocolate maker in California. Eva is now the full-time ice cream maker.