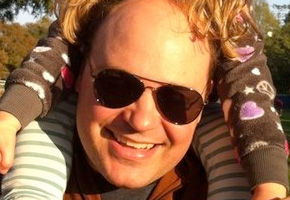 “Since 2005, The Hungry Cat (Hollywood) has offered the highest quality fish and meats matched with Southern California’s abundant seasonal produce.”

“The result is not simply a seafood house, but a continuously evolving restaurant, following the seasons, but always remaining true to the product.”

“With a focus on the artisan, The Hungry Cat produces its own in-house smoked meats and seafood, curing and pickling, as well as featuring a unique farmers market driven cocktail program, esoteric wine list and rotating local beers.”