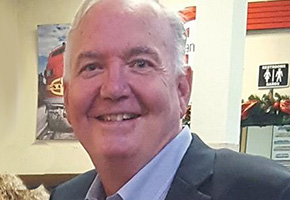 Philippe the Original is doing it again (for the 9th year) with a special promotion. On Tuesday, January 22nd the first 500 people in line at 10:30 a.m. get a free 7 oz. cup of Los Angeles’ own Dolores Chili (a regular $3.25 menu item) with the purchase of a sandwich.

Each cup of chili comes just how you like it; with or without beans, and topped with shredded cheddar cheese, or onions.

The two companies have a relationship built upon time. The 1970’s is when it all began and Dolores Chili is still sold exclusively at Philippe’s. Both establishments have plenty in common being family-owned, Los Angeles-based companies. Dolores has been in business since 1954 and Philippe’s celebrated 110 years in October. Dolores and Philippe’s are run by third and fourth generation family members, respectively, and both are built on the foundation of hard work and core values that make them so enduring.

Dolores Chili is available at Philippe’s daily by the cup or bowl, with or without beans and all the fixings, and is served with a side of crackers. Some French Dip lovers even like to dip or top their sandwich with it.

Richard Binder, representing the 4th generation of Philippe’s family ownership, ladles out the meaty details for us.