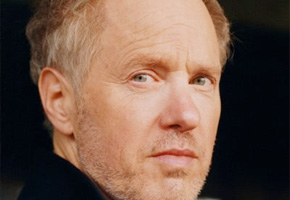 LA FOODWAYS examines the history of food in Los Angeles. This documentary from filmmaker Raphael Sbarge (A Concrete River; Reviving the Waters of Los Angeles) and KCET looks at the storied agricultural history of Los Angeles to understand present food waste challenges.

From the importance of orange crops in the 19th century to the massive scale of food waste in the U.S., the film is a deep dive into how local organizations are coming together to ensure the future of agriculture in the region.

““Foodways” was first coined in 1942 by anthropologists, folklorists and food scholars to describe the study of why we eat what we eat, and what it means: “Food at the intersection of culture, tradition and history.” Our attitudes, practices and rituals around food are a window onto our most basic beliefs about the world and ourselves.”