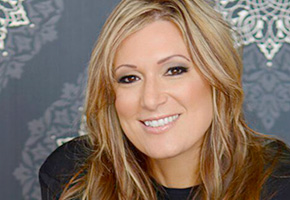 Voting for the 8th Annual Golden Foodie Awards representing the best in dining in Orange County commences on August 11th and runs for one tight week until Saturday, August 17th. It’s the people’s choice awards as Orange County foodies make the decisions.

The Golden Foodie Awards is a people’s choice event that recognizes the best chefs, libations and cuisine at chef-driven and independent restaurants. With its focus on involving the Orange County community to serve as judges through their voting, the Golden Foodie Awards serve as a high honor and is an indication of local culinary trends and consumer preferences.

Connoisseurs of cuisine and lovers of libations will have a chance for one week (starting August 11th) to vote for their favorites among 14 categories (plus two more categories, Pastry Chef of the Year & Chef of the Year, that are peer voted). The voting includes categories ranging from Bartender of the Year to Best Service Award.

The sold-out gala awards ceremony is set for the Marriott Newport Beach on September 29th.