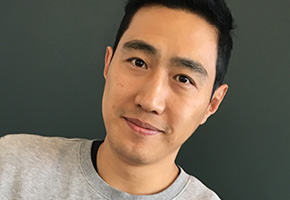 Since 1985 Mealtop has been serving traditional Korean shaved ice (Bingsoo) all over South Korea. These popular and traditional Korean desserts have recently arrived in the United States with locations in Buena Park and on L.A.’s Koreatown.

The menu at Mealtop features a multitude of authentic Bingsoo (shaved ice). All of Mealtop’s Bingsoo variations include four classic ingredients: soft shaved ice, braised red beans, chewy rice cakes and sweet condensed milk. The cast-iron braised sweet-but-savory red beans are the most important aspect, while the other three play equal parts in the taste of Korean tradition. All of the flavors come together in harmony and every ingredient is either made in-house using traditional techniques or locally sourced.

In addition to traditional shaved ice, Mealtop also offers other items such as lattes from South Korea (Bibibig Latte, Orange Latte and Babamba Latte), and desserts such as Injelomi Pancake and more.

“Even with an abundance of Korean food in Los Angeles, I felt and still somewhat feel that there is room for growth not only in Korean food but representation of Korean culture; thus I made it one of my life goals to spread Korean culture through food and clothing. Our ultimate goal is to bring a piece of South Korean culture to these communities through traditional Korean shaved ice and desserts.” — CEO Joon Hyun-Baek