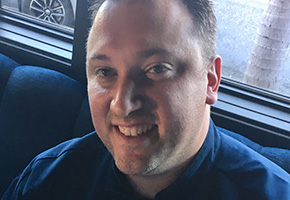 A hidden feature of CdM is “Under CdM.” It’s a speakeasy style room located downstairs from the CdM Restaurant. The cocktail list there (under the direction of Bar Manager Ravin Buzzell) is separate and distinct from the cocktail program at the restaurant. Seating is on a first -come, first – served basis. To better accommodate guests the full CdM menu is now available at Under CdM.

Newly debuted above CdM is “The Apartment,” a private event space that can accommodate up to 20 seated guests. It, conveniently, has its own separate entrance.