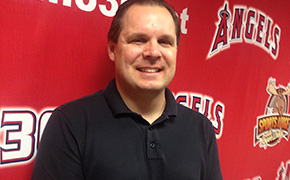 Lots of fresh deliciousness going on in the wide world of specialty produce as it’s now Summer. Our own resident produce guru, Robert Schueller of Melissa’s, continues with us to chat about the pick of the season’s best for fruits and vegetables.

We’re moving down the produce aisle and on the shopping list are Shishito Peppers, Rhubarb, and the fresh Hatch Chile season (starting in early August.)

For over 100 years family-owned farms have grown Hatch peppers in New Mexico’s Mesilla Valley. These peppers are bound to the land and simply won’t grow the same way anywhere else. Hatch Chiles are thick, meaty and rich, and are often called the world’s tastiest peppers.