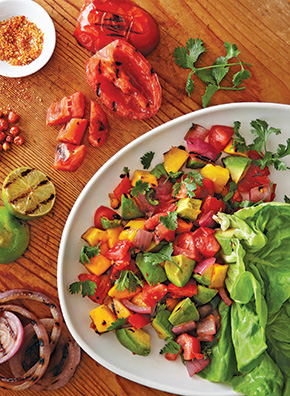 Sweet and savory, this delicious salad is perfect for those summer months when the grill is always fired up. 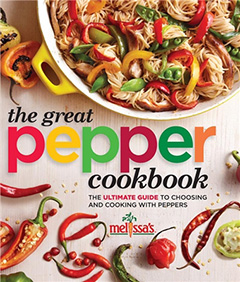 Preheat grill to medium heat. Brush tomato and next 5 ingredients (through onion) with oil. Place fruits and vegetables on grill rack; grill, rotating halfway through grilling to achieve even grill marks, about 3 to 5 minutes. Set limes aside.

Recipe from The Great Pepper Cookbook 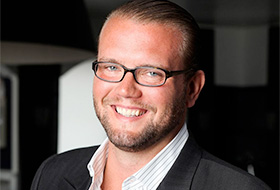 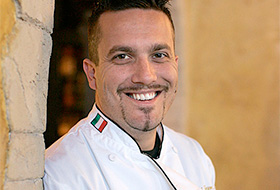 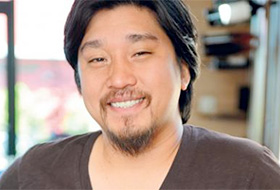 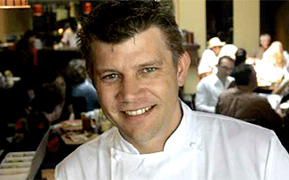 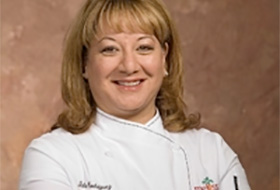