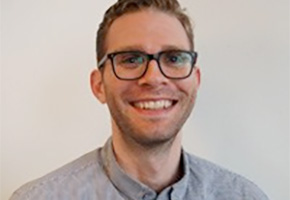 Owned and operated by the Dimin family, Sea to Table partners with independent fishermen and commercial docks in 44 traditional fishing communities from Alaska to Maine, creating better markets for their catch. Shipping to over 1,000 chefs at restaurants and institutions in 46 states, Sea to Table only sources wild, domestic seafood that is sustainably harvested and traceable directly to the point of landing.

On vacation in 1996, the Dimin family found their way to the remote village of Charlotteville on Tobago, a small island in the West Indies. It was love at first sight with the vibrant fishing community. Fishermen there used the same traditional wooden pirogues and hand-line methods of their great-grandfathers, keeping fish populations abundant.

At the end of one extraordinary day with local fisherman ‘Double D’ on his boat ‘I Get Dream,’ the Dimins arrived back to port alongside other boats overflowing with fish, but with a problem: No external market to sell their bountiful catch. That day an idea was born: If the fishermen of Tobago could be connected with chefs in New York, both would benefit. The rest is, well, history and no fish tale.

Coming up before the end of the year is a new program where home cooks can source fresh seafood direct from Sea to Table. Keep up with the Sea to Table Website for details.